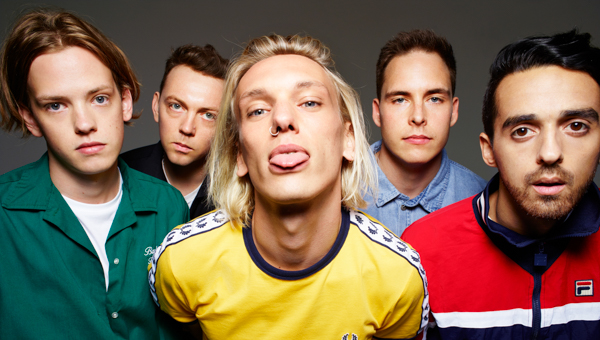 A few days before the start of their European tour, we got the chance to talk to British punk rock band COUNTERFEIT. about what’s coming up in their music at the moment. With a new single out and a new album coming up in 2020, their new tour, starting on October 25 from Rome (Orion), will continue with Cesena (Vidia Club) on October 26 and Milano (Santeria Toscana 31) on October 27, before touching others European countries.

We spoke to Jamie Campbell Bower, singer and frontman of the band, and here’s what he told us!

RockON: Hey Jamie. Hope you’re enjoying your day. Thanks for letting us some of your time, I guess you all must be very busy right now. You’re starting your tour in a couple days, how do you feel about it?

Jamie Campbell Bower: I feel good. We’re packing down in rehearsals, but I’m really excited. This is going to be fun, I’m looking forward to being back on the road.

Italy is your first stop, we’re looking forward to welcoming you all here. How is the Italian crowd responding to your shows?

Oh, the crowd is always amazing. Italy was one of the first places that really embraced us, they showed us so much love. It’s always so much fun and it’s always a beautiful show when we come to play there. They really go crazy.

Watching videos of your show I’ve felt a strong relation between the stage and the crowd, you get really close, you even get off stage and sing around people. Is it always good, anything strange ever happened?

Well, nothing particularly strange has ever happened to be honest, but it’s really important to me that I’m connecting to those people who are there watching the show, you know. There’s this spiritual uplifting moment that happens when you connect with another human being and that’s kind of what our shows and our music is all about. It’s like looking directly into the eyes of people that may not feel like they’re looked after or get the chance to be heard in their lives. That’s what I always do in my life. I feel that every time that someone comes away from a show and has connected with the artist, he or she must feel empowered by it and that’s great.

And, speaking of creating connections, what I felt listening to your last single was a powerful anthem to freedom and hope for young generations, am I right?

Absolutely, that is 100% the message we want to send to people listening to our music.

I also felt a shift from your first album (Together We Are Stronger, 2017), you’ve turned down your distortion a little bit, you got colors on your single cover and even a mascot, is it?

Oh yes, the mascot, HYPER. The first album was most self-involved while with the new one we tried to take a step out of ourselves and to see things from a broader perspective embracing love, joy and sensitivity. It’s of course a shift but also a progression in terms of growing as a person and seeking for spiritual connection at another level with other humans. 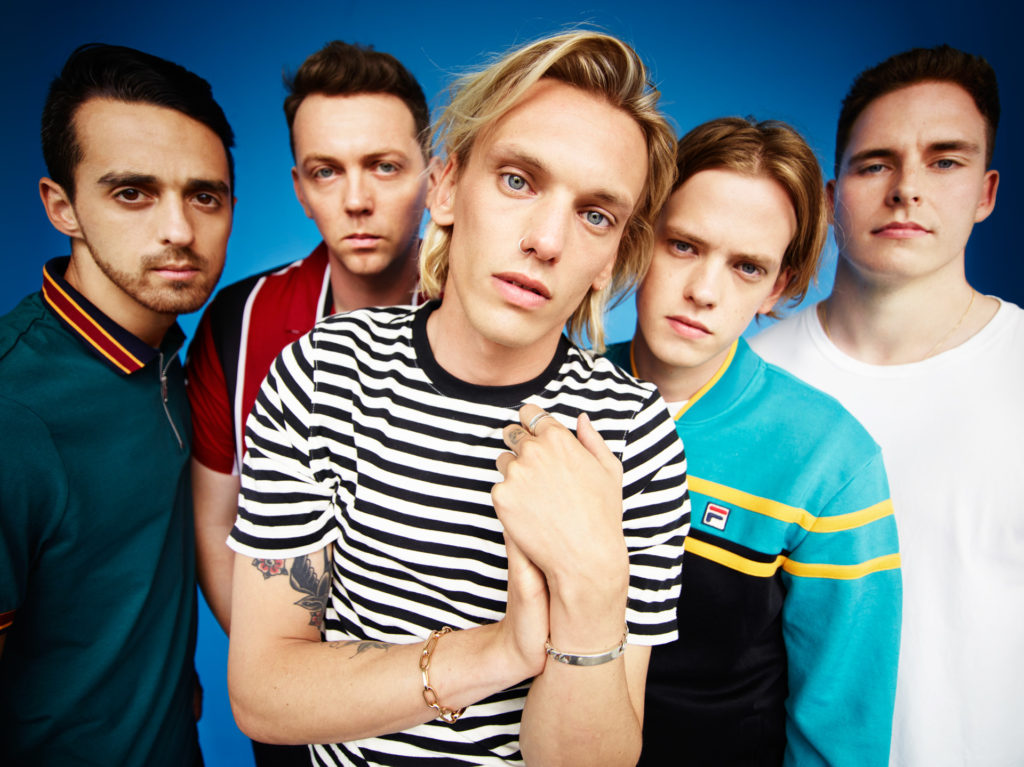 Are you going to spoil anything from the new album in these upcoming shows?

Yes of course, we play a lot of new material. Actually, I’m checking the setlist now and we just play one song from the first record, the whole set is new songs.

Oh wow, this is crazy. How you think people will respond?

I hope they’ll like them. I was just taking to the band about this: when we went out for our first tour and also first came to Italy in 2016 we had no album out yet, just one single, we played all new song and people went crazy. We have been playing a lot of new stuff in America recently and people seemed to love the new material.

I read your new album has been produced by Rob Cavallo. He’s the producer behind almost every Green Day album and also My Chemical Romance’s Welcome to the Black Parade. How you felt about working with him?

We were so lucky. Rob has made some of our favorite album of all time, working with someone who has made that kind of records is truly a blessing for us. We recorded it in Los Angeles in United Recordings Studio B, it was built by Frank Sinatra and it was where he started his label so, you know, we kinda feel like we’re part of something big now.

That was crazy. I was so nervous before the show, all I remember from the set is one or two songs and then coming off. To be up there on that stage really felt like a dream, we played the smaller stage two years ago. Jimmy our drummer is an habitué of the festival, it’s like his local festival. All our friends and family were there, it was beautiful.

I’ve recently been listening to a lot of new British punk or rock bands, I recall IDLES, Shame, Frank Carter. Do you have the feeling that this kind of scene has been rising in the last years? You think that rock music can win its place back in ‘mainstream’ music?

British musician and bands have always been the best in the whole world, to be honest. To see the rise of British music again across the world is amazing, we really have such a pool of talented musicians here, honest ones. I live in America at the moment so, pass me this (Laughs). I would love rock to be mainstream again, it would be amazing if people started listening to honest and not manufactured stuff again, I would love to believe that.

What are your influences in music? Any bands in particular that influenced your music so far?

So, for the new record we took big inspirations from bands we’ve been listening to a lot when we were growing up like Placebo, Deftones and also some indie pop or indie rock bands. I was born in 1988 so when I was twelve years old it was the end of the ’90s and we had musicians like Blur and Oasis coming through, but also Marylin Manson.

And what about the new video, it just came out and seems really good. Can you tell us something more about it?

Yes, I’d love to talk about it. So, like I mentioned earlier, the most important thing to us is our fans and the connection we have with them and also the community we’re trying to build together. When we were coming up with the concept for the video, we came to the conclusion that we wanted our fans to be involved in it. I put on Twitter something like “If you want to be a part of the video email this …” and join us. It’s a video that speaks about healing, love, community, it’s about the others, not about us. The video gets to show the most beautiful sides of people, you get to see them being themselves and this is very important. At the end of the day we owe everything to the people who support us and it’s good to let them know that we care about them.

COUNTERFEIT. will be in Italy for three shows:

Get your tickets here

In this article:counterfeit, Jamie Campbell Bower 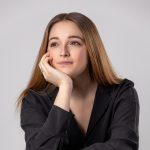 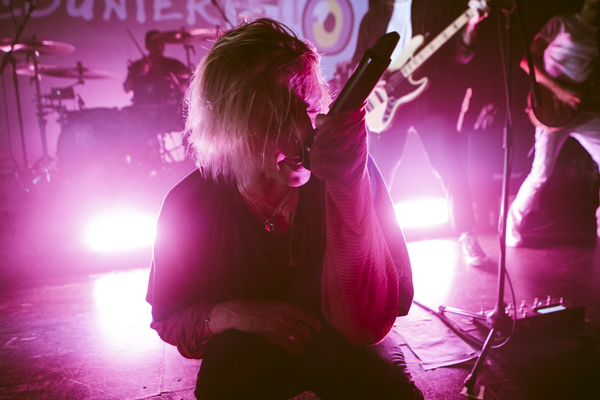