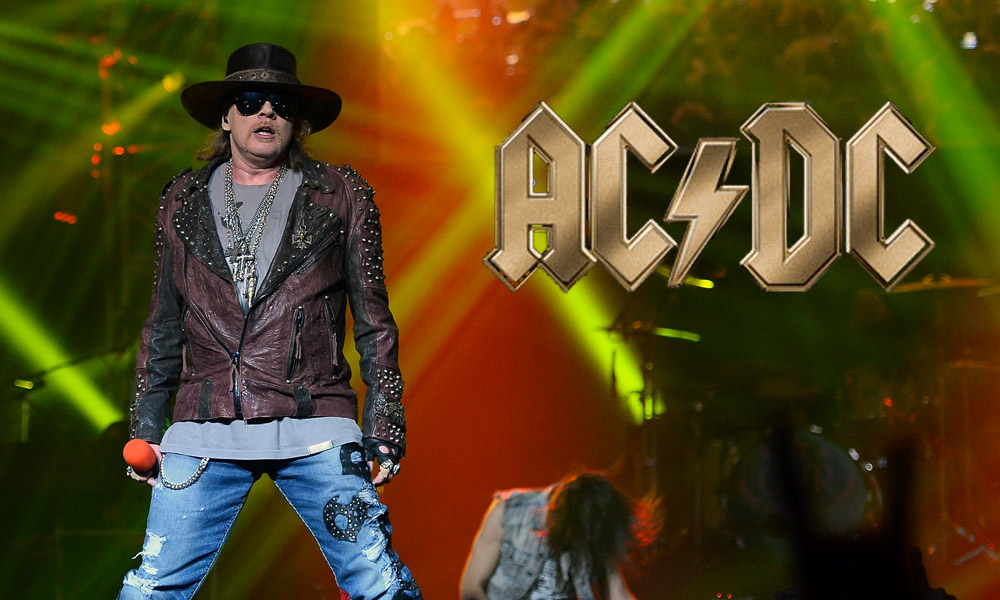 AC/DC band members would like to thank Brian Johnson for his contributions and dedication to the band throughout the years. We wish him all the best with his hearing issues and future ventures. As much as we want this tour to end as it started, we understand, respect and support Brian’s decision to stop touring and save his hearing. We are dedicated to fulfilling the remainder of our touring commitments to everyone that has supported us over the years, and are fortunate that Axl Rose has kindly offered his support to help us fulfill this commitment. AC/DC will resume their Rock Or Bust World Tour with Axl Rose joining on vocals.

The European stadium tour dates begin on May 7 in Lisbon, Portugal and run through June 12 in Aarhus, Denmark as previously announced. Following this European run of dates with AC/DC, Axl Rose will head out on his Guns N Roses, Not In This Lifetime Summer Stadium Tour. The 10 postponed U.S shows will be rescheduled and announced imminently, also with Axl Rose. 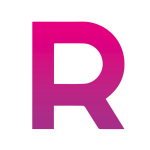 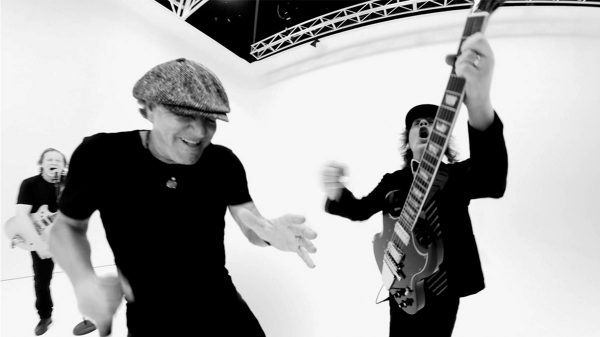 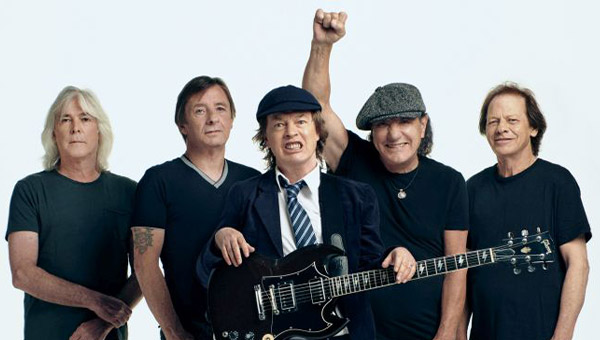 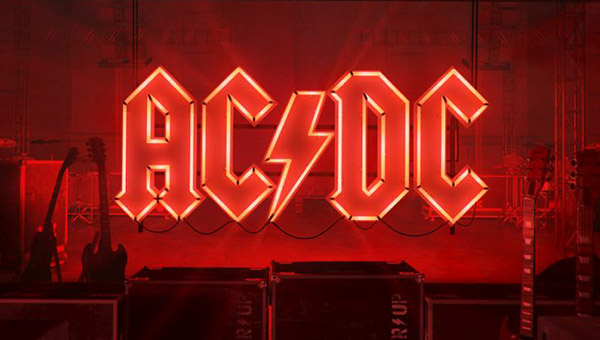 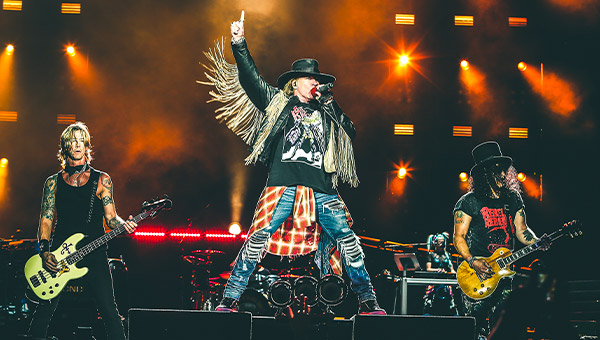